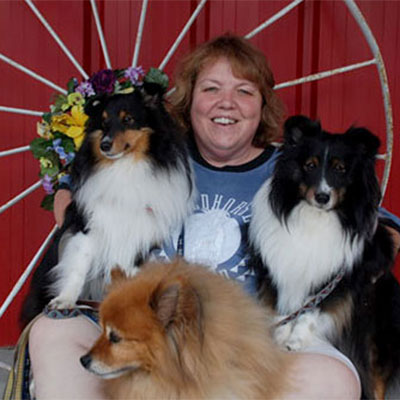 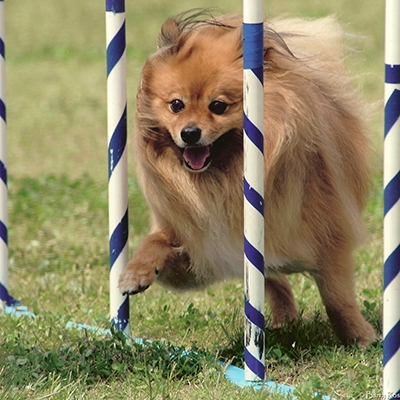 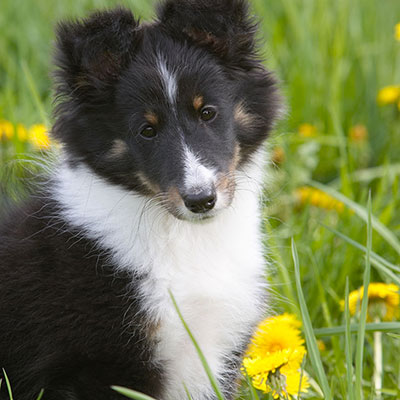 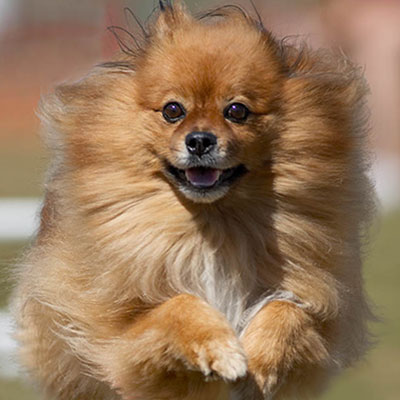 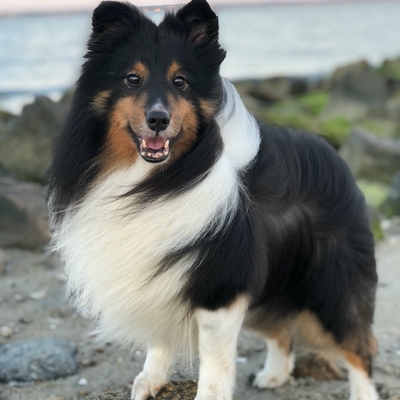 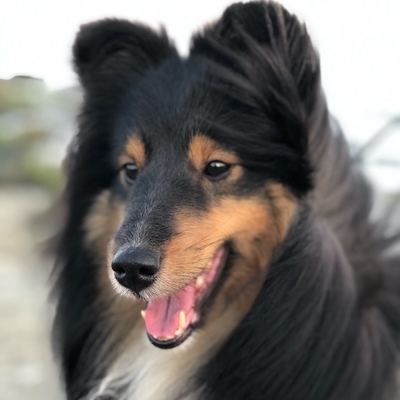 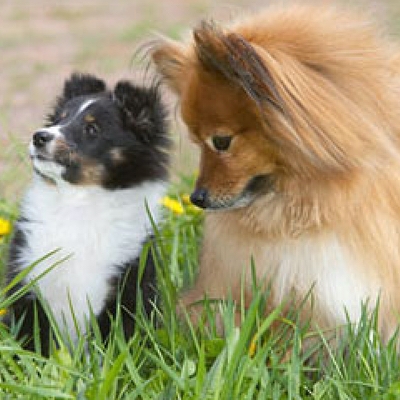 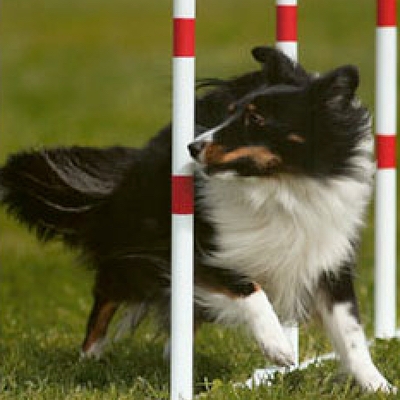 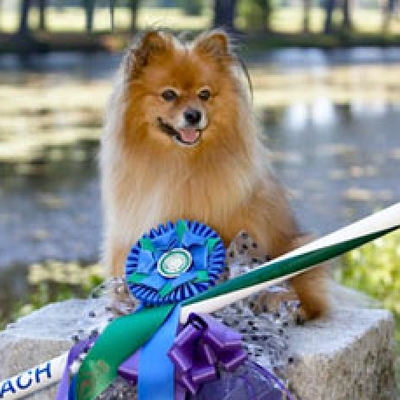 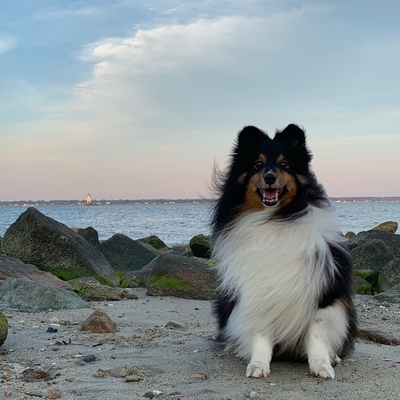 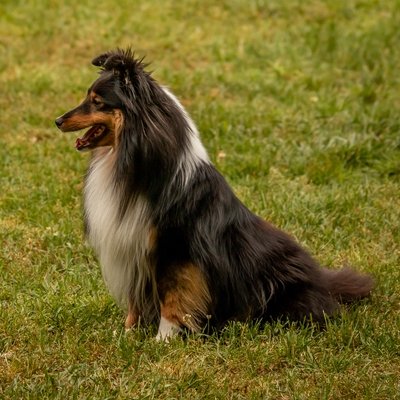 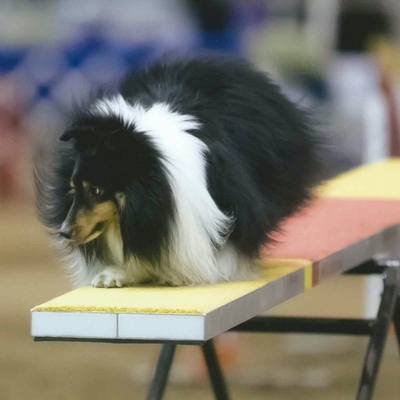 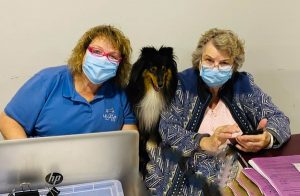 A resident of Connecticut, who was born and raised in West Stewartstown, NH, Guylaine is an insurance underwriter, a graduate of Hesser College and the University of Hartford Barney School of Business. An agility competitor since 2003 she received her first MACH on “Bebe Luc” in 2005 and has achieved 27 MACH’s, 2 PACH’s and 2 PAX’s on three dogs. Guylaine is currently showing Coach and Martina.

“Feel the Rush” first came about at a trial in Maryland while the late Paulette Swartzendruber and Guylaine were sitting together at an agility trial. They both saw a poster on the wall with a woman running with wind blowing through her hair. At the same time, they both started laughing because Paulette’s dog’s name was Rush, and she said that when she was running Rush, she felt like that woman in the poster. I told her I wanted to start a business and asked her if I could use the name “Rush.” Paulette was honored. Feel the Rush is in honor of Paulette and Rush and the exuberant feeling in your gut, in your heart, when connected with your dog and you Feel the Rush!